The 5 Most Common Electrical Dangers in Your Home 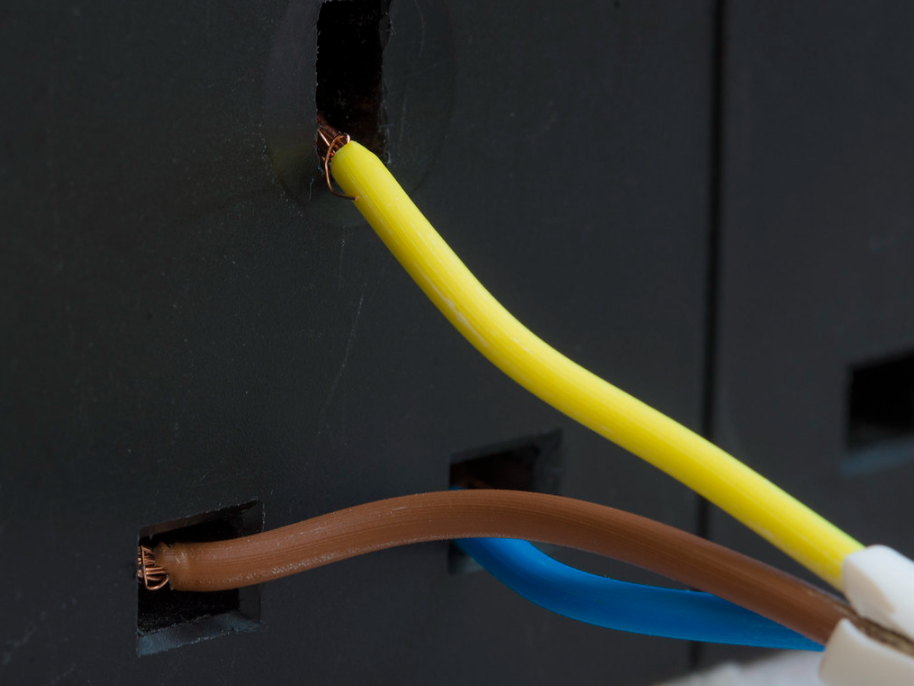 According to electric experts near Tacoma Washington, electrical fires are on the rise. The risk for these disasters grows stronger every day, and often they are a result of simple or common mistakes and human errors due to electricity output and setup.

Accidents are always a risk, but there are steps you can take to reduce your potential for an outbreak of these fires or some other related circuit disaster. The best method? Identifying the common mistakes and risks present in your home.

You can also keep these safety hazards under control with routine inspections performed by professionals. Electrical fires are not a mystery – experts can understand and identify the highest risk areas for these dangers and provide steps to prevent it.

We are incredibly dependent on electricity and circuits, and as such we should do everything in our power to make our homes as safe as possible with this in mind.

The following are some common dangers present in any modern home, as well as a few tips to make your surrounding a little bit safer.

With so many of our machines and appliances powered by electricity, an overloaded circuit can become a big problem in most households. When we plug all of our machines into only a small number of outlets, the circuits connected to those outlets become overloaded.

If we overload a circuit for too long, the wires become frayed or damaged and eventually overheat, causing a fire or a massive power outage.

This is especially an electrical hazard in older homes, and it is another good reason to have your house inspected for possible frayed wires or overloaded circuits.

The best way to combat this problem is by unplugging any unused machines, and only plug in the ones being used. When dormant, unplug them or only keep one or two in each outlet rather than five or six.

2. Extended Use of Extension Cords

Extension cords are only intended for short term use, and each one has specifications that determine where it should be used (indoor, outdoor, or both) and for how long.

Often times, homeowners will leave extension cords plugged in and turned on for too long, and they will leave too many things plugged in to said cords.

Much like the circuits above, the cords and mechanisms inside can become overheated and eventually degrade to combustion. According to the Electrical Safety Foundation International, improperly used extension cords can account for over 3,000 electrical fires in a single year alone.

If you regularly use extension cords, consider hiring someone to come and install new outlets instead. You will save yourself quite a bit of trouble by getting rid of your old extension cords and utilizing what you already have.

If you have an older home or your panel is a 60 amp service, you should definitely look into an upgrade. Our machines require more power and the panels must reflect this, so a weaker panel like a 60 amp won’t be enough to cut it.

With all of the technology and power we need nowadays, a 60 amp can be easily overpowered and cause a lot of damage when it overheats or shuts down. Upgrading your panel can prevent this.

This is also true of fuse panels. When they were invented and likely when they were installed, they were the safest option of the time. However, with all of our advancements and the continued improvements to our power systems and supply, the fuse system will no longer cut it for most homes.

Another thing to consider is that a fuse box typically requires an entire replacement when it blows, whereas a circuit breaker is a much quicker (and cheaper) fix. Whatever the case, replacing your weak panel or fuse box is absolutely a great way to prevent possible fires.

Many older homes were built with aluminum wires. If your home is older, you should absolutely have it inspected. If aluminum wires are discovered, the best course of action would be to have them replaced.

Aluminum is incredibly brittle, soft, and prone to oxidation which makes them very flammable and cause electrical fires. Most modern homes are wired with copper, and aluminum wires are 55 times more likely to cause a fire than copper.

Truly, though, the aluminum itself is not the main source of the problem, but rather it's the area where the wires meet the panel, or the termination point, causes problems.

Because aluminum oxidizes far quicker than the modern day copper wire, these junctions become an immediate hazard. The best way to circumvent this is to replace it with copper wiring.

When you are checking out your circuit breaker, take a close look at the connections.

If there are any that are loose, that is a big red flag – these loose connections are prime areas for arcing, which are sparks that can jump from one wire to another. These sparks can flare up and cause massive electrical fires.

Experts also caution that sometimes the wires themselves can appear fine, but if the terminals on the panel itself are loose, this can also cause a major issue. Be sure to have them thoroughly inspected.

We are truly dependent on electrical power, but that does not mean we cannot stay vigilant. With this list in mind, keep a close eye on wiring, circuitry, and outlets. It can save you a lot of potential grief in the long run, and it never hurts to have your home inspected!